The evolution of web development as a career has been astonishing. In South Africa today, over 60 percent of Computer science graduates and similar courses have opted into this career, relishing the job opportunity and the relatively attractive salary.

As the world keeps turning into a more tech-driven society, the importance of web developers keeps rising, with most companies requiring one for their web development and overall web management.

This post takes a look at places web developers work in South Africa today and more importantly, how much an average web developer earns. Also, we will consider how to easily become a web developer today and basic certifications one must have. 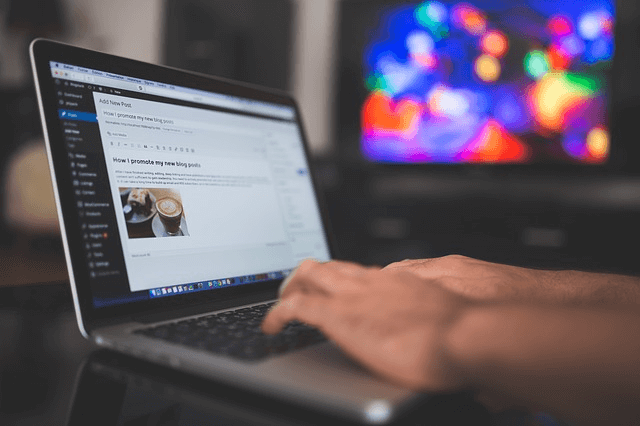 It has become very important in recent times to know about web developers’ salary if you are looking to build a career in this field. This will not only help you know how to effectively plan to become one, it also helps you prepare yourself for what is to come.

On the average, a fresher in this sector can expect to earn between R$3,600 and R$6,480 per month. This does not include the bonuses and other allowances they earn per year, which is strictly dependent on the company and the type of package your employment is based.

The Fresh or Graduate Intern web developer can expect to solely maintain and administer web pages for minor jobs and to work under supervision of more experienced senior developers, helping them with their larger projects. You can expect the salary to increase after some years of experience and in many occasions, extra certifications. At this stage, the developer is expected to work on medium to large jobs and may or may not have some support on projects.

More experienced web developers earn as much as R$54,000 ZAR monthly. However, the pay depends majorly on the employer and working conditions.

Factors that Affect Salary of Web Developers in South Africa

The average salary of web developers in South Africa is not consistent and it depends on some factors which will be considered here. It should be noted that these factors significantly vary per the kind of company you work in and have significant effect on the eventual salary web developers will be paid.

While this may not have a visible effect on the positions in terms of roles, there is usually a difference in the salary and bonuses. A Bachelor’s degree in a field such as Computer Science, Computer Programming, or Computer Engineering from a well-rated institution will get you a better-paid salary package. A Master’s degree will give you an added advantage in securing the job.

If you have prior knowledge of web development before joining a particular company as a developer, you can be expected to pay more than those that do not have as much experience and skill. This is only fair considering the level of experience.

The location of the job is also an effect on the salary offered. Large commercial and business areas have more firms and can offer a higher salary. Johannesburg, Pretoria and Port Harcourt will offer much more than most other parts of the country. It is important take into account, though, the cost of living in the area where the job is located. Many smaller towns are substantially less expensive to live in.

Some web developers choose to work on their own from their home computer system. These web developers are usually restricted to small contracts that can be finished quickly. They are usually paid per contract basis. This can easily slide in to be a full-time job or be a part-time, with a full time job or other part time jobs on the side.

Working from home has the pluses of being able to fix meetings at your expediency and decreasing your limitation in terms of time and schedules. Nevertheless, web developers in this category are not guaranteed work and will have to be in charge of their own marketing, job management and job search.

To make a successful career in Web development, it is essential to find a reputable institution and get some core training in the field. The more education and certified training you have, the more you will be rated and paid.

Salaries of Other Professionals in South Africa

How To Start Poultry Farming Business In South Africa

Cost Of Setting Up A Cybercafé In South Africa