If you’re looking for a not-so-big SUV that looks both premium and beautiful, then the Toyota Venza is one of the options you’re likely to fall in love with. And thankfully, this model is becoming more and more popular in South Africa, which means its spare parts, like those of most other Toyota cars, are readily available in the country. And since most South African mechanics have a good grasp of Toyota vehicles, you won’t have issues fixing or replacing any part of your Venza if you eventually go for one.

This post answers the big question, “How much is Toyota Venza in South Africa?” 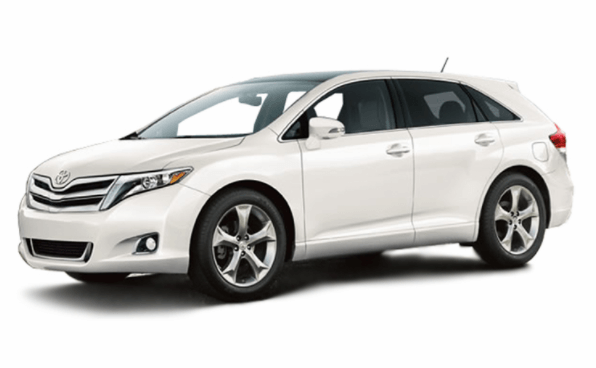 If you’re looking for a brand new Toyota Venza, then you might be disappointed to learn that Toyota has stopped the production of the model in 2017. In fact, production of the US version has stopped since 2015. Reasons for the discontinuation, according to Toyota include dropping demand and sales, and changing customer preferences.

Note that the prices are presented in ranges because the cost of used cars vary based on trim, mileage, presence or absence of faults, and so on. So, for example, it’s quite possible to find a 2012 Toyota Venza at R$274,000 and a 2011 model at R$288,000. Year of production notwithstanding, the 2011 might be have a better mileage and trim than the 2012 model. 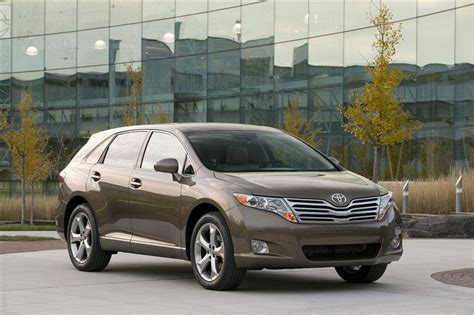 Toyota Venza: Some things you need to know

The Toyota Venza is a mid-size crossover SUV that can accomodate 5 passengers and is available in front-wheel drive or all-wheel drive versions. Sporting a wagon design, it is Toyota’s version of Honda’s Crosstour, and it’s closely related to the Toyota Camry in many aspects of its design.

Although the Toyota Venza doesn’t give a sporty experience during driving, it does handle excellently on curvy roads. On the highway, the vehicle is overall comfortable to drive and fuel economy is impressive, especially with the 4-cylinder engine option.

Beauty: If you’re looking to buy a vehicle that will make heads turn and command respect and prestige, then the Venza can give you that here in South Africa.

The Toyota Venza comes with plenty of storage nooks and crannies to keep and organize your stuff. There are lots of cupholders and holders for other stuffs.

Toyota Venza: Things you won’t like about the car

Ground clearance isn’t impressive enough. If what you’re looking for is a vehicle that stands clearly off the ground, then you might want to consider other options.

The Toyota Venza is technically a wagon, not an SUV per se. So, it’s not as rugged as the likes of the Highlander, 4Runner, Prado, and others. We are not saying the Toyota Venza isn’t strong, but if what you need is a vehicle that can withstand a lot of rough driving and off-road terrains, you’d be better off with other Toyota SUVs.

The Toyota Venza doesn’t have a third-row seat. If you want that, you should consider the Highlander or others that come with that feature.

The spare parts are quite expensive here in South Africa. So, you need to bear this in mind before going ahead to buy the Toyota Venza. 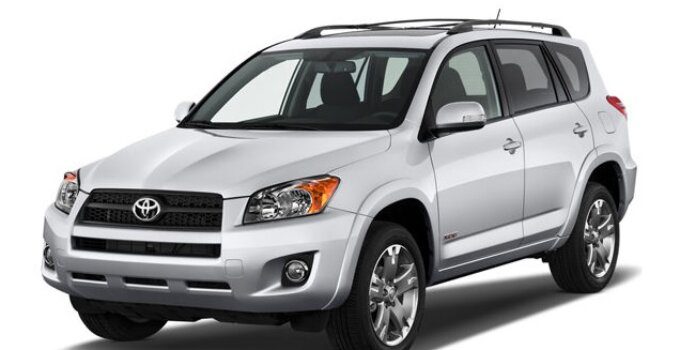 The rate and manner at which Toyota has ruled the automobile market is staggering. Asides the fact that they are known for building strong, durable, reliable and absolutely fashionable automobiles, their consistency in designing and bringing up new features has undoubtedly made them one of the best automobile companies in history. Mostly known for constantly… 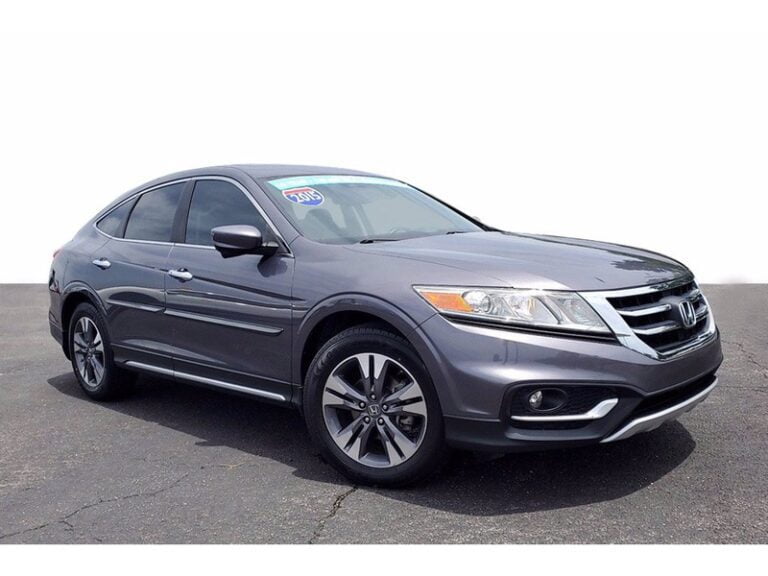 When we talk about Crossover Vehicles, this is perhaps one of the classiest you can find out there. Originally called the Accord Crosstour, this classy piece of mid-size crossover SUV is one automobile that you can’t just look away from. Ever since it was introduced to the market in 2009, it has continued to evolve…

Gear oil (transmission fluid) is one of the most important lubricants every car needs. Apart from the fact that the importance is enormous, the absence of the gear oil poses a high threat to the overall functioning of the vehicle. The oil is a lubricant made precisely for transmissions, transfer cases, and differentials in automobiles,… 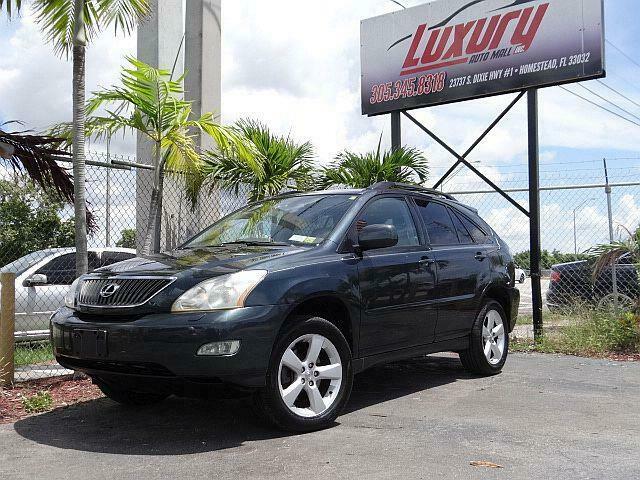 What do you get when you demand a midsize SUV that is efficient, durable, rugged, and easy to maintain? Something that looks a lot like the 2010 Toyota Highlander. This Highlander model was one of the first of the new kind of crossovers that debuted over a decade ago. The midsize SUV quickly stamped out…