This article is about the top 10 best natural hairstyles for South African women. Many women in the country today are familiar with these hairdos either through their secondary school or growing up days and the beauty about these natural braids is that they are still as popular as they were many years ago. They can range from being very simple and creative to being really daring. 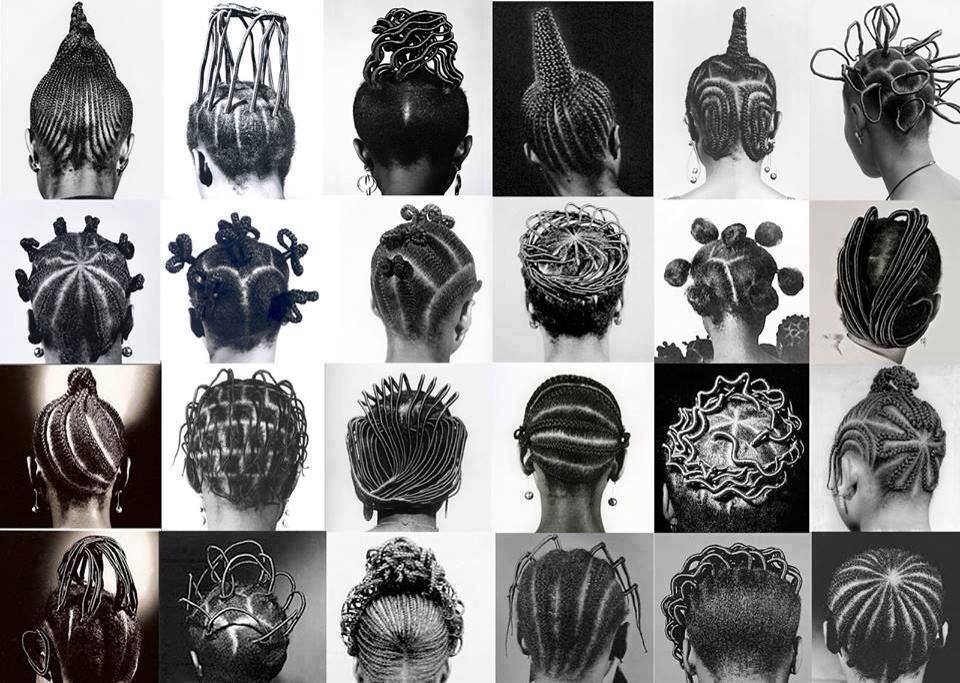 Even though these natural hairstyles and their proper names have transcended many generations, and as popular as they may be, some of them have been relegated to the background by new generation women who prefer to wear expensive wigs and other hair extensions, but among some of their older folks, these natural hairdos remain the standard and a symbol of pride. Without further ado, let us proceed to discuss in detail the leading natural hairstyles in the country presently.

The following are the 10 best and most popular all time natural hairstyles for South African women in no particular order:

One of the best ways to make amazing natural hairstyles for South African women and girls is with the use of African threads. African threading helps women grow their hair without stress as it prevents breakage and greatly reduces manipulation that would result in hair loss. It enables women and girls to carry their hair for at least two weeks or more, after which they would loose it and wash it properly before making another hairstyle with the African thread.

Making new hairstyles via African threading involves dividing your hair into different sections and wrapping each section of the hair with black, typically smooth threads from just above the roots all the way to the ends. It is stylish and protective, and its popularity in the natural hair community over the years cannot be overemphasised.

The All Back natural hairstyle for women is widely regarded as the easiest South African hairstyle to make and this hairstyle is very popular even among women beyond the shores of South Africa. As the name implies, All Back is done when all of a woman’s hair is simply braided from front to back. One advantage of this hairstyle is that it helps to grow the hair, and it is the most convenient protective hairstyle for women who prefer wearing wigs. The All Back hairstyle brings out the shape of a woman’s face makes her her forehead more prominent and noticeable. There is also a variant known as all back and base, with the base dropping down the woman’s forehead.

The Police Cap hairstyle is another very popular hairstyle among many South African women that mimics the shape an actual police officer’s beret. The hairstyle is made by braiding a woman’s hair from back to front and dropping it down over the forehead. It is still very much in vogue among many women and girls in South Africa today.

“Patewo” is a Yoruba word which means “clap”. The natural South African hairstyle of the same name also mimics two clapped hands, now you know why the braid was given this name. This hairstyle features two horizontally braided hair divisions that meet each other at a vertical divide and it closely resembles the mohawk. The Patewo hairstyle can be easily combined with all back and base to make it even more beautiful.

Didi is yet another one of the best and most popular South African hairstyles out there. It is a braiding technique that is also widely believed to stimulate hair that is quite similar to the corn-rows with the difference being that in the case of Didi, the braids are inverted, and hairstylists usually stand in the opposite direction of the braids they are making in order to achieve this style.

Shuku is a hairstyle that is peculiar to the people of South-Western South Africa and it has come to be loved by many women nationwide. This hairstyle has to do with braiding the entire hair all to the middle of a woman’s head to form funnel-like appearance. In Yorubaland, the Shuku hairstyle was formerly reserved for wives of royalty but today, it has become the darling of many women. Shuku comes in variants such as shuku onididi (inverted braids) and shuku ologede (banana shaped braids).

Two Steps is another popular natural South African hairstyle for women that has transcended generations. Simply put, this is a hairstyle that is braided in two steps; one step in front and one at the back. It mimics the All Back hairstyle but the difference is that in Two Steps, the women’s and girls’ hair are divided horizontally at the middle, as you braid from front to back, forming two steps of braids.

The Round About hairstyle for women, as the name implies, involves weaving a woman’s hair in one braid around her head. The starting point of this hairdo could be from anywhere, whether in the middle of the head, the back or front edge of a woman’s hair. The hairstyle looks like a cinnamon roll and it accentuates the shape of the head.

“Koroba” is a Yoruba word for “Bucket”, that is why this natural South African hairstyle for women was given its name thus because it looks very much like an upturned bucket. This hairstyle features hair that is is braided downwards from the middle on all sides, forming a bucket/basket shape.

Abeti Aja is a traditional Yoruba hairstyle which literally translates to “dog-like ears”. The style is made when a woman’s or a girl’s hair is braided to mimic two dog ears, and it is more of a double shuku, with the hair then falling on both sides of the head, over the ears.