Infertility is a frustrating condition in itself, but it becomes even more frustrating when one considers the expenses involved in the treatment. The eventual amount for the treatment and procedures to help overcome this condition generally varies as it depends on a number of factors which includes the cause of infertility, which treatment or procedure to chosen and, of course, the success of the treatment. 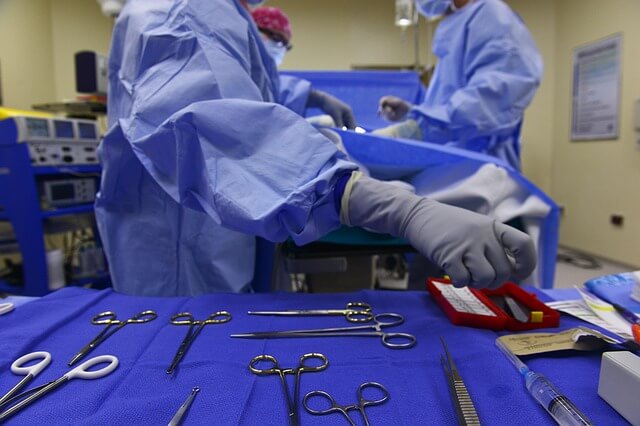 A common first step for couples experiencing fertility difficulties is a procedure called the IntraUterine Insemination (IUI). While this is not the cheapest infertility remedy, it is one of the most common and considering success rate, one of the most rated. Although this treatment procedure is rated so highly, it is only helpful for certain types of infertility issues, such as cervical scar tissue. This post answers the question of how much an IUI cycle costs in South Africa today.

What is the cost of IUI in South Africa?

IUI is gradually becoming more common in South Africa, with a lot of couples with infertility issues paying more attention to this technique. The desperation to produce children has have one or two effects on the popularity of the fertility technique.

There are many health institutions that now offer this procedure. On the average, the procedure costs between R$3,600 and R$10,800 deepening on a lot of factors including the hospital, the age of the patient, the patient’s cycle, the procedure and other related factors. This process is usually way more expensive in private hospitals and clinics.

One of the biggest factors that affect the overall price of IUI in South Africa is the number of attempts you try before you eventually become pregnant. Based on both partners’ health as well as fertility of parents, the rate of success can range between 10 percent and 20 percent. This means that a patient may need anything from 4 to 10 different cycles before the procedure results in pregnancy. Depending on the clinic, each cycle may range between R$1,800 and R$5,400.

IUI is an abbreviation for Intrauterine Insemination. It is also called donor insemination, alternative insemination, or artificial insemination. IUI works by simply putting sperm cells right into the female’s uterus around the time she is ovulating, aiding the sperm to get closer to the egg. This usually reduces the time and distance sperm has to travel and makes it easier to fertilize the egg.

Before having the insemination procedure, some medical practitioners advice to take fertility medicines which will help stimulate ovulation. Semen is collected from the partner or the donor, as the case may be. The semen then goes through a process called “sperm washing” that collects a concentrated amount of healthy sperm from the semen. The medical doctor then puts the sperm right into your uterus. Pregnancy happens if sperm fertilizes the egg, and the fertilized egg then implants in the lining of the uterus. IUI is a guileless and low-tech procedure, and it is relatively less expensive than other types of fertility procedures. It increases a woman’s chances of pregnancy although the overall process sis not totally guaranteed.

The sperm washing process is important for two reasons: first, it clears everything but the healthiest and most mobile sperm, which have the best opportunity to reach the egg, and because injecting semen straight into the uterus can cause cramping and pain. Once the sperm is set and a fertile period is determined, the definite IUI is very similar to a pap smear. A speculum is used to mildly enlarge the vaginal walls, and then a thin catheter is interleaved through the cervix to inject the washed sperm.

The insemination process only takes about 5 to 10 minutes. While most women will find it exciting the very first time, the second, third and consecutive times might be unnerving. If the patient is relaxed, the process is generally pain free but it is quite difficult to naturally relax in such situation. Although the procedure is quick and done without anaesthesia, it can cause some mild cramping. 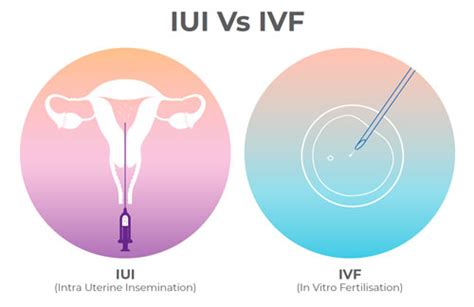 IUI has two major pros over most other types of fertility treatments. Here are the core advantages of this procedure.

For these causes, when suitable, IUI is a suggested procedure to try when first beginning fertility treatments.

Although IUI is a great option for lots of people, it doe not address many fertility challenges. The procedure is restricted for some certain causes of infertility. For the IUI to be effective for example, the partner carrying the pregnancy needs to be ovulating at the time and have clear and unharmed fallopian tubes. The sperm used also has to have a certain level of motility. If these factors are not met in anyway, a greater degree of intervention may be necessary.

Cost Of Laparoscopy In South Africa