If you have stuck your head out into the computer tablet world, there is a great chance that you have one way or the other picked up some hype surrounding the Samsung tablets. With all of the new tablets drastically making their way into the gadget market in recent times, it can be difficult to decide what tablet will best suit your purpose of buy and use.

The market has not only expanded in size and quantity, but it has also largely expanded in quality and technology. While some brands have manufactured some lovely products and are probably yet to establish their authority in the market, some others have stamped their marks among the best ever tablet brands, one of which is Samsung. 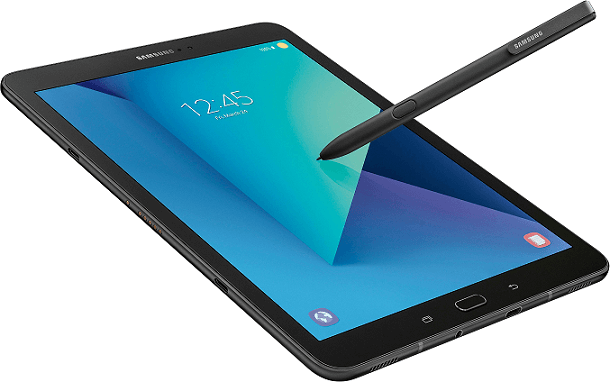 When it comes to quality of tablets, it is hard to look beyond Samsung tablets. Although some few people still have reservations about their batteries (a feature they have drastically improved on in their latest models), their tablets are still the darling of the market, grading among the most sought after and loved in South Africa today. They are classy and unlike some other tablets, easy to handle and absolutely simple to operate. When you talk about features, Samsung ranks highly among the very best in the industry and you’d expect their tablets to be on top of the industry.

You won’t be wrong to name their tablets “Premium”. They are one of those tablets you handle with prestige and gives you a special feeling. Talk about the design, Samsung tablets are built in such a way that it attracts everyone that sees. Majorly in black and white colours, Samsung tablets give you almost everything you need in a tablet. Fast, easy to operate, wonderful display features and a long-lasting battery.

The “premium tablet” tag comes with a price though. They are not premium for fun. You can literarily count the number of brands that are more expensive than Samsung tablets. Save from the likes of iPads and some other classic tablets, Samsung tablets rank among the most expensive in the market. Deservedly so, the functionality of the tablets gives a taste of how quality-conscious the brand is. 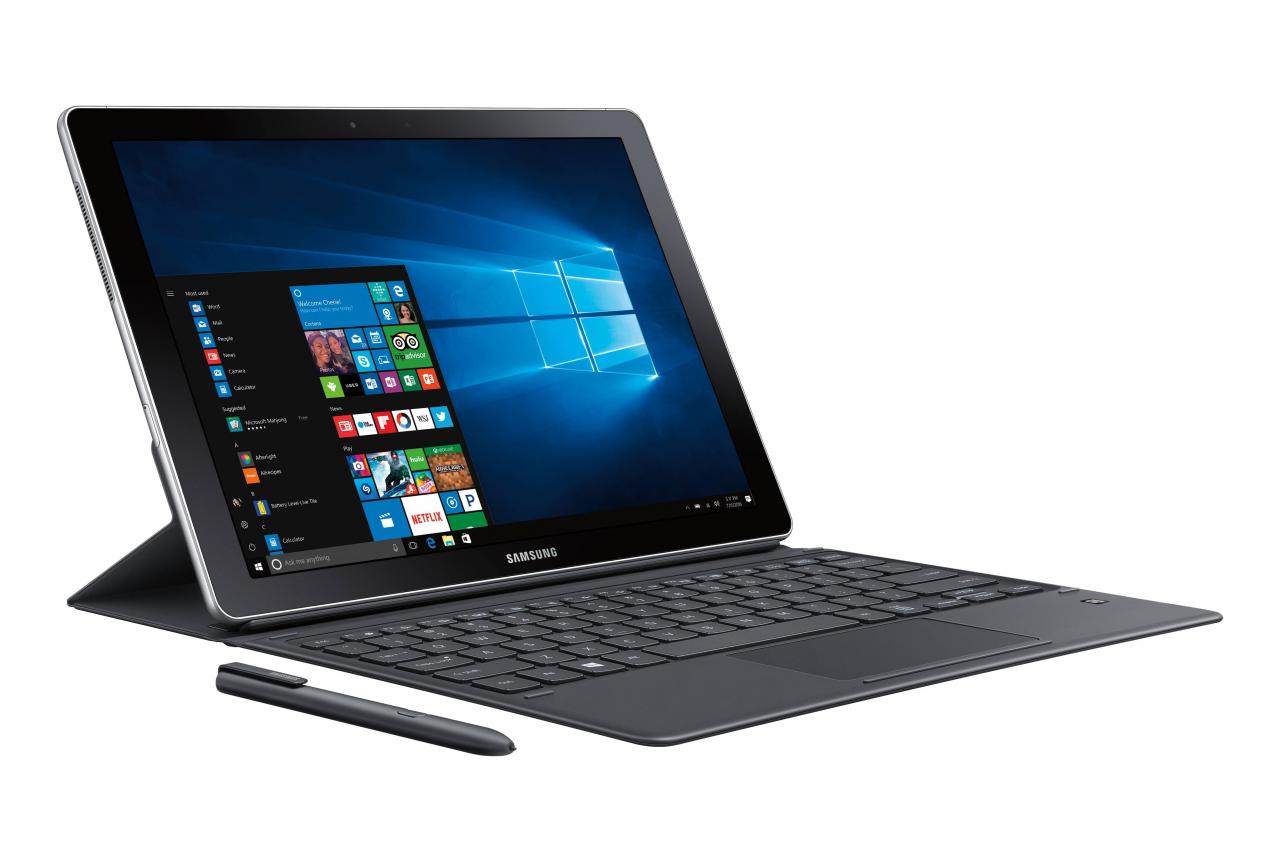 It is easy to see why Samsung tablets are among the most sold in South Africa today. Despite their prices being on the costly side, they still rank among the most sought after in the tablet market. Samsung has created a legacy that ranks them so highly in the market today. Their products are known for their quality and durability.

The tablets are among those few ones you can get almost everywhere. They are available in gadget stores across the country. They can also be easily gotten directly from the manufacturer or any Samsung outlet around. For convenience, you can also order the tablets online from popular e-commerce stores around the country. Their tablets vary in RAM sizes, internal memory capacities, screen resolution sizes, and other basic features.

The Samsung Galaxy Tab S4 is one of the best tablets the tech world has seen so far. While many tablets have been sold with the “2-in-1″ label, the Galaxy Tab S4 is the first tablet that truly deserves that description — because it serves as a tablet and still offers real laptop-like mobility.

The Samsung Galaxy S4 sports a super-sharp 10.5” display and comes with an S Pen stylus for enhanced interaction with the device. It packs 4GB/6GB of RAM with 64GB/128GB of built-in memory, which you can, of course, expand with a microSD card. Another selling point of the device is its built-in Dex software, which mimics a real desktop user interface and provides second-screen advantages.

The Galaxy S4 can accommodate a number of accessories and packs many software that would give the user a fantastic experience. And it doesn’t disappoint in the aspects of battery and performance. Overall, it’s a device most people would love.

This tablet is arguably Samsung’s best tablet to date. Headlined by the HDR-ready screen, an S pen and four amazingly good speakers, get ready for an amazing tablet experience on another level. If you had a great experience with Samsung Galaxy S2, then you need to use S3 for a greater, lovelier and classier experience. This table gives you everything you need and hoped for in a tab. It is an upgrade to the already breath-taking galaxy S2. This tablet is one of the best tablets ever and is among the bestselling tablets at the moment despite its huge price. Here are some of the features of this market-conquering Samsung tablet.

The Samsung Galaxy Tab A (2016 model) is a mid-range tablet which offers more than what you’d expect from a tablet of that caliber. Released in May 2016, the device was made available in two versions, a cheaper no-Stylus version and the more expensive version that comes with a Stylus. If you’re a fan of multiple colours, you won’t be impressed because you only have two options: black and white.

Sporting a 10.1-inch display with a 224-pixel PPI and 16:10 aspect ratio, the device runs on Android 6.0 Marshmallow and works on a 1.6GHz Exynos 7870 Octa-core processor. With 2GB RAM and 16GB in-built memory, the device won’t win awards in that aspect. But the beastly 7,300mAh battery is quite remarkable.

Talk about class; talk about quality; talk about smoothing operation, Samsung galaxy tab S2 offers you this and more. Although the tablet has been overtaken by the latest Galaxy S3 released recently, Galaxy S2 still has a market that will remain solid for the foreseeable future. Premium in every sphere, the tablet boasts of a 3 GB RAM, 8 MP primary camera and 2 MP secondary camera. The tablet, which is a sequel of the galaxy tab S still remains among the most sought after Samsung tablet in the market today. They are available for purchase in gadget stores and Samsung outlet across the country. The basic features are highlighted below.

One cannot help but admire this classic tab. The tablet displays quality from all over. From its sleek design to smooth functionality, you will be right to place Samsung Galaxy Tab E among the best of Samsung gadgets. The tablet features a capacity of to 1.5 GB RAM and 16 GB internal memory which can be expanded to 128 GB with the use of external memory card. Just like Samsung Tab A, this Samsung galaxy tab comes in three different sizes; 7 inches, 8 inches and 9.6 inches. The tablet is relatively easy to operate and is a great option for kids as well as adults. Here are some of the tablet’s basic features.

The Samsung galaxy tab 4 comes as an upgrade of tab 3. The tablet comes with a 7-inch display and remains among the amazing tablets manufactured by Samsung. Although not in the class of the S-series, the tablet offers you the basic things you need in a tablet and does smooth job for you. Here are the basic features.

Tablets have risen to be a very important gadget in recent times especially for professionals. They are a combination of actual personal computers and mobile phones. Apart from the fact that they are relatively easy to use and compared to personal computers, easily mobile, tablets are seen to be more fanciful, professional and convenient to… 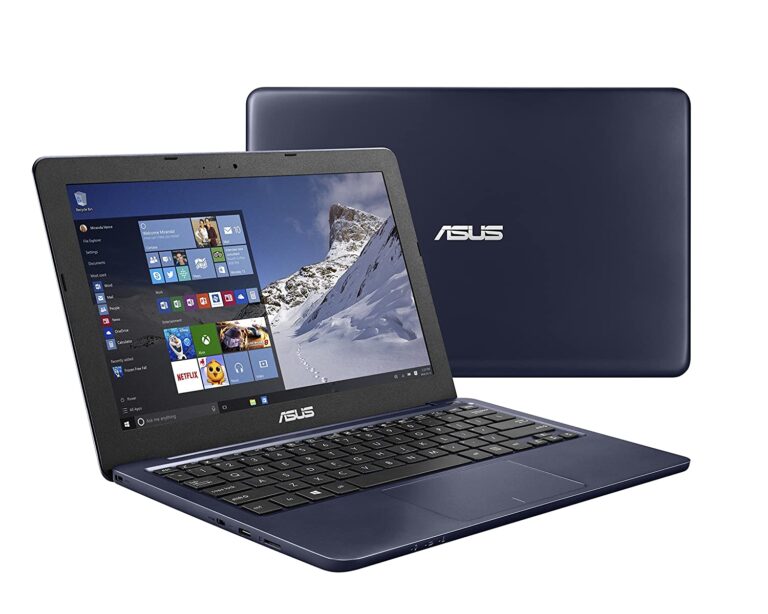 It is easy to see why ASUS rates among the best laptop brands in the market today. Apart from the fact that the brand excels in core aspects including laptop reliability, efficiency and overall efficacy, its competitive price makes it among the most sought after today. ASUS Laptops are available in different types and sizes…

When you talk about reliable, high-tech, top quality and efficient mobile gadgets, you cannot but mention one of the best of all – HTC. HTC products, including tablets and mobile phones are generally regarded among the best in the market. Apart from the fact these products offer you everything you need in a mobile electronic…

An uninterruptible power supply (UPS) is a device that keeps your computer running for a short period of time even after the primary power source is lost. It also provides protection from power surges. However, UPS isn’t only restricted to computer, it can also be used with other devices like your TV set. The UPS… 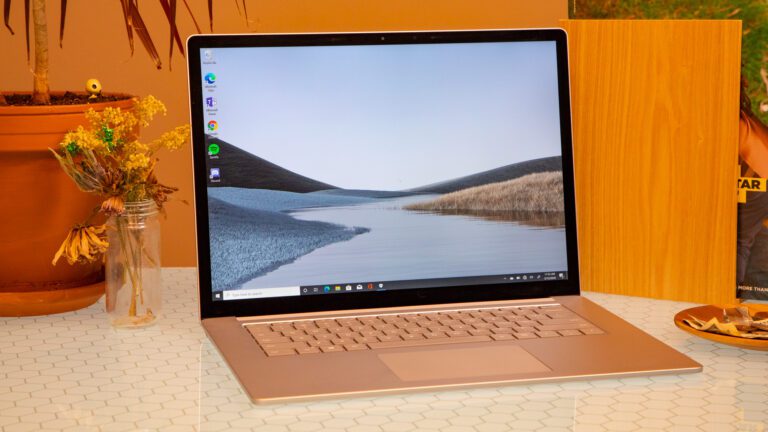 Microsoft remains one of the strongest and most reputable software makers today. Since its establishment over 40 year ago, the company has developed a strong reputation when it comes to PCs and laptops. With many standout gadget series to their name already, their introduction of the Microsoft Surface series only confirms their steady desire to…