Talk about strength, agility, and all-round durability, and I know you’re talking about Mercedes Benz. Some people refer to the brand as the King of automobiles. Others simply say you can’t go wrong with a Benz. It combines luxury with performance, cutting across its collection; from SUVs, saloon, coupés, crossovers, buses, Lorrie’s and even trucks. No one can deny its quality.

Named after one of its founders, Karl Benz, the automobile giant is headquartered in Stuttgart, Germany. Since its incorporation in 1926, the brand has produced numerous types and models of automobiles of different shapes, sizes, and for different purposes. Whatever you need a Benz for, be sure that, just like the slogan implies, you’ll get the best or nothing. 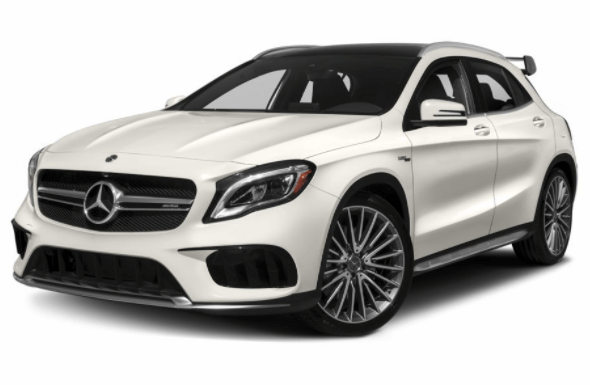 So that we don’t get ahead of ourselves, we shall limit the scope of cars to those produced from 1990 till date. Some of the models that have been released by Mercedes Benz since then include the following;

Due to the long history of this brand, this post will only stick to models that are actually very popular in South Africa today. To do this, we will limit the prices to products produced between 2000 and 2018. We will take a look at foreign used (tokunbo) and locally used Mercedes Benz models as well. 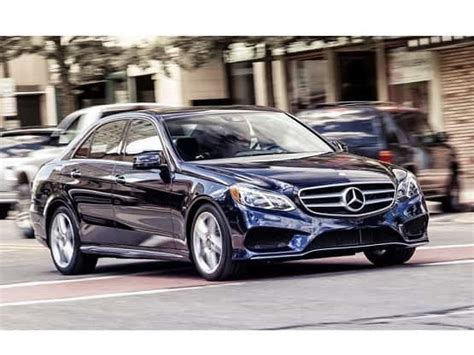 Things you should know about the Mercedes Benz automobile brand

Maybe you have before that a Mercedes Benz will never tumble on the road in the event of an accident. As exaggerated as the claim sounds, it is only an illustration of how solid the brand is. Have you ever asked yourself why that will even be possible? It is said that Mercedes vehicles have very good ground traction that is able to keep it on its wheels, almost feeling glued to the ground.

It is not possible to efficiently exhaust all the models that Mercedes has produced till date, but this post will do justice to a few products that share similar characteristics.

The Mercedes Benz M-Class, now referred to as GLS Class is the family that the ML350 belongs. Known fully as the Mid-size Luxury class, the ML Class was produced between 1998 and 2015 before it was replaced by the GLE Class. It is a Crossover SUV vehicle made for people who love class and elegance. It comes in various layouts, including the front-engine rear wheel drive, and front engine four-wheel drive.

The model was initially simply called the M-Class, but with several controversies surrounding the nomenclature and that of the BMW M series, there was a need to adopt a newer name, and therefore the ML. In 2015, it was renamed the GLS, with the G standing for what is often called “G-Wagon). The E, on the other hand, is a reminder that the vehicle is the SUV version of the S-Class.

Talk about style, durability, and a steady ride all in a single package. The Mercedes C-Class is a dream car. And I’m talking about the recent models that come with further initials. Whether it is CL or CLK, the C-Class brand is one that has established itself as a choice luxury car in the global automobile market. It is available in Sedan, Coupé, and Cabriolet to meet your specific convenience.

For this model, a 241-hp turbo 2.0-ltr inline-four and nine-speed automatic are the standard specs. A hybrid plug-in version of the sedan has 275 horsepower and is great for 51 MPGe combined, for the specific EPA.

This is the third model family this post will briefly talk about. This model, which is sometimes called G-Wagon, is a full luxury SUV. When you see one drive past you, be sure it is a big boy or one of the senators. They are notorious for owning this ride. When the body design first hit the market, people were amazed by its boxy outlook, much like folded cardboard. Today, it is on every big boy’s (and girl too) wish list.

The G Class has been produced since 1979, going through amazing transformations and upgrades in its journey. Another amazing thing to note about this model is that it is the preferred vehicle for many national armies and police forces around the world, including Argentina, Germany, Greece, Egypt, Canada, France, Ireland, and Indonesia, to mention a few.

What you may not like about Mercedes Benz cars