If you’re staring down at an annoyingly slow laptop or just don’t see signs of Life in your device, it’s probably time to grab a new one.

If you’ve wondered or are still wondering which brand to go for, you should probably take a look at HP.

From heavy lifting duties to menial office jobs, HP brand offers a wide range of laptops to fit a variety of purposes.

If you’d be shopping for a laptop for the first time or really don’t have any clue as to what prices to expect, I’ve got you covered. For your reading pleasure, I’ve put together a list of HP laptop models in South Africa and their prices. 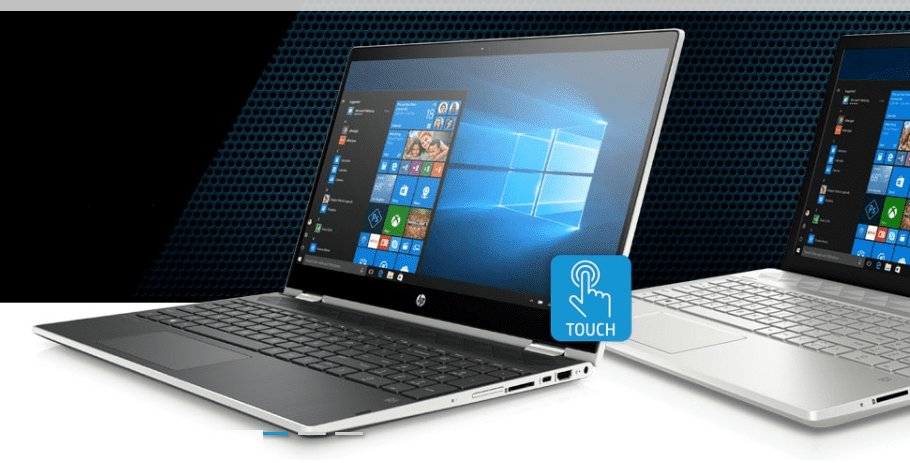 Hewlett Packard (HP) is a global leader in the manufacture of laptop computers and related accessories. The decades-old computer manufacturing behemoth was once ranked the 11th most valuable company on earth.

Apart from the specs of individual models, the factor with the greatest influence on the prices remains the prevailing exchange rate. Also, factors such as RAM size, hard disk size, processing speed, screen size, and security features are the key deciders of the prices.

If you know a thing or two about laptops, you’d definitely recognize the phrase “Intel Inside”. Yes? Well, that’s why you should probably get an HP laptop.

For the less tech-savvy ones, most HP laptops are built with the much valued Intel processors which are, to put simply, exquisitely designed for the long haul. They come fitted with Intel’s i3, i5, and i7 processors. Core i3 and i5 are quite capable of handling most daily computing tasks like browsing, managing emails and using MS office applications.

Apart from this, the laptop brand features a wide range of premium components that help deliver an eye-pleasing aesthetics while being optimally functional.

Whatever your computing task demands, as far as it can be done by a laptop, chances are HP laptops can get the job done. HP has a handful of models for a wide range of computing tasks.

If you are a die-hard gamer, graphics professional, multimedia developer, or you just use your laptop for any graphics, processing or memory intensive task, the almighty HP OMEN X and HP Spectre are purpose-built for you.

For average users with little intensive activities from time to time, HP EliteBooks are more than capable of getting you through your daily routines. EliteBook and a few other models in its class are designed to accommodate both heavy lifting and less intensive computing tasks.

If you need a laptop for light office tasks like typing, using MS office applications, browsing and doing lightweight activities,  all modern HP laptops are more than capable of getting the job done. The HP 255 and HP pavilion armed with AMD and Intel processors respectively are notably budget friendly and suitable for most lightweight computing task.

It’s also important to highlight HP’s affinity with improved security. Most of the models are factory fitted with more security features than most laptop brands. They come with security features to guard against identify theft, data loss, unauthorized brute force access as well as protection from viruses and malware.

Generally, an average HP laptop should comfortably clock a four to five-year lifespan. In contrast, most mid-range laptops have a lifespan of about two and a half to three years. For clarification, this “lifespan” doesn’t necessarily mean it would stop working after the said number of years.

That said, depending on how good you stick to the usage guidelines and how heavy you use it, you could extend the lifespan a bit more. Long story short – HP brands are long-lasting and should definitely be on your wish list.