How much do civil engineers earn in South Africa?

This is a question that has been on the lips of many civil engineering undergraduates and those aspiring to study the course in the university.

Civil engineering is one of the main fields of engineering and is regarded as a hot cake in South African universities due to the popular belief that the course is lucrative.

Today, the need for structural engineers is on the increase as more structures are being constructed by the minute.

When looking at all these facts, some might assume that a civil engineer’s salary should be mouthwatering as the engineer is highly regarded by society. But that is not always the case. As it turns out, the fact that a course is highly regarded in the university or society doesn’t translate to a fat paycheck. This is mostly true in South African society.

One major problem facing civil engineering graduates is the lack of quality jobs that compel them to bring out their best. This is due to the high number of students rushing into the universities to study the course and the high number of graduates offloaded into the labour market on a yearly basis. Thus, creating a stiff competition among civil engineers and also reducing their value.

In spite of all these, civil engineering still remains one of the best professions and still has a large number of applicants rushing to get a degree.

In this post, I will reveal how much civil engineers earn in South Africa, 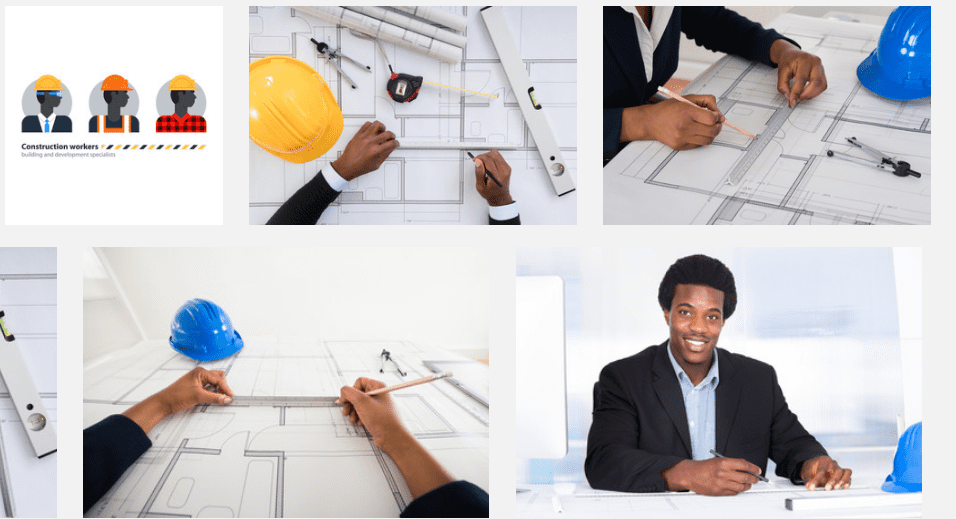 What is the Salary of a Civil Engineer in South Africa?

To actually know how much a civil engineer earns in South Africa, you have to first specify the question. This is because there are various levels in the salary structure of a civil engineer. Also, there are various other factors like type of job, type of company offering the job, and experience which influences the likely earning. I shall discuss these factors in details later.

Interns are mostly undergraduates who are undergoing the compulsory internship exercise as directed by their schools of study. Interns are mostly inexperienced and lack knowledge of major aspects in their field of study and this is why many companies do not pay them. However, there are some big companies that pay their interns a monthly wage and this would include bonuses.

Note that an internship is one of the best ways to gain experience and connections in the labour market. While working as an intern in any company, ensure you perform your best and impress your superiors. If you are good enough, the company may retain you after the period of your internship program elapses.

This is where most fresh graduates fall. The range stated above does not affect everyone equally. Some graduates could earn higher while others could earn less especially if they are contract staff.

Senior-Level staff refers to civil engineers who have gained considerable experience in the field. They could work as supervisors or chief engineers and are placed in charge of other engineers (mostly entry-level engineers).

Factors Affecting the Salary of a Civil Engineer in South Africa

There are some factors which will determine how much a civil engineer will earn as a basic salary in South Africa.

Type of Job: the type of job simply refers to the requirements of the job. If you work for a company that deals with the construction of small houses, you will definitely earn less than other civil engineers who construct bridges, church auditoriums and so on. However, it turns out that this factor does not directly affect the salary as most established employers, in a bid to save running costs, pay peanuts to their employees, but that doesn’t mean all employers are so economical.

Type of Company: Although I have stated the range to expect as a fresh graduate in the labour market, the exact amount could double or triple if you are able to get a job in the right company. For example, entry-level civil engineers in reputable oil and gas companies would earn as much as R$ 3,700 – R$ 7,400 depending on their areas of specialization.

Years of Experience: This is the main factor that differentiates an entry-level engineer from a senior-level engineer. It’s difficult to find a civil engineer with less than 5 years of experience in the position of a site supervisor or chief engineer.

There are some other factors that could influence the salary but these factors don’t do that directly. They simply increase your chances of being picked as the best candidate for a job. For example, a civil engineer who has a number of professional certificates from reputable organizations or a masters degree from a reputable university would be chosen over another who lacks these qualifications.