The demand for wireless Bluetooth earpiece and headphones has increased over the last few years. Apart from the fact that they are regarded way more convenient to use than the wired earpieces and headphones, they are more fashionable and stylish. This post takes a look at some of the common wireless earphones in South Africa today and how much they go for. 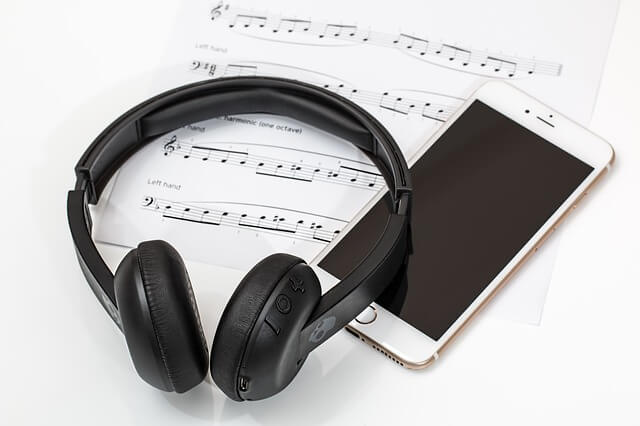 Bluetooth wireless earpieces come in different types, shapes, designs, and models. Just like wired earpieces, they vary in sound quality and overall output. Here are the prices of some of the in-demand earpieces in South Africa today.

The variation in prices is as a result of some factors which usually include currency exchange rate, place and period of purchase and other similar factors. Sound quality of the earpiece is also one of the factors that affect the prices. The current global pandemic, which has significantly restricted importation of products, has also affected prices of gadgets, including smartphones and smartphone accessories.

Things to consider before buying a Bluetoothwireless earpiece

Consider the Sound Quality – This is one of the most important factors to consider when buying a wireless earpiece or any earpiece or headphones at all. Music lovers are not the only one that should be concerned when it comes to the sound quality of their earpieces. Before deciding to buy a particular type, brand or model of wireless earpiece, it is important to consider the audio quality. Most top-quality wireless earpieces are boosted with aptX technology. The aptX technology helps audio compression is smoother, which makes the audio quality more appreciable. To get the best of this though, the device itself, whether the phone or the PC, should support aptX technology.

Consider the Comfort and Size – This is another core factor to focus on when you are looking to buys a wireless earpiece. You need to consider how often you’d be using the earpiece and how long you’d be wearing it for. This will help determine which size of earpiece you should go for, considering your comfort and convenience. Considering the style I also very important, but it is advisable to consider your comfort first.

Consider the Controls – Unlike wired earpieces that have direct controls when it comes to volume adjustment, play/pause buttons and other similar controls, it is a bit trickier with wireless earpiece. Many of the wireless earpieces have the controls on them, with button control. More modern ones feature voice and touch controls. It is very important to find one that you can easily control so as not to have serious issues while using the earpiece.

Consider Ease of Pairing – It is also very important to consider how easily one can pair the earpiece with external devices. Consider the strength of the Bluetooth and the distance it can cover.

Consider the Brand – There are many wireless Bluetooth earpiece brands in the market today. While some of these brands are widely known and popular in the industry, some others are beginning to find their place in the market. While it is safe to go for well-known brands, there are new generation brands that also have a lot to offer. Hence, enquire about the brand and go for one that is top-notch and fits into your budget.