Augmentin is one of the popular drugs used to treat bacterial infections in South Africa. It is very effective in treating infections caused by different types of bacteria.

In this article, we are going to look at Augmentin price in South Africa. And I’ll provide information on the application of this drug, its side effects and any other relevant information you should know before using it.

Augmentin is an antibiotic medication used to treat infections caused by bacteria. The drug belongs to the penicillin class of antibiotics and contains two active ingredients: amoxicillin and clavulanic acid.

These active ingredients make the drug more effective than many other antibiotics that contain amoxicillin alone.

Augmentin can be used to treat the following bacterial infections;

The dosage will be prescribed to you by your doctor or by the pharmacist that sold the drug to you. The dosage is prescribed based on the factors below.

Like any other drug, taking Augmentin can cause mild to serious side effects. Usually, the possible side effects that could occur are written on a leaflet that you can find in the packet of the drug. It is, however, important that you talk to your doctor about the side effects and how to deal with them.

The common side effects of taking Augmentin include:

These side effects usually go away within a few days or a couple of weeks. If they persist or are more severe, you should talk to your doctor.

Taking Augmentin could lead to some serious side effects. But it’s rare. If your side effects are severe and the symptoms feel life-threatening, do not hesitate to contact your doctor.

Below are some of the serious side effects and the symptoms associated with them.

This is usually common with those who take the drug for a long time. But the symptoms normally subside when the medication is stopped. In some cases, it could be very severe and require treatment. If you have any of the following symptoms, then you might need to do some tests to check for liver damage.

Sometimes an intestinal infection called Clostridium Difficile could develop when taking antibiotics, including Augmentin. The symptoms of this infection include the following.

People with a penicillin allergy are more likely to have serious allergic reactions if they take Augmentin.

If you have a serious allergic reaction to the drug while taking it as treatment, you might not be able to take it again.  If you do, it could lead to other serious health problems. The symptoms of the allergic reaction are:

If you have the following symptoms, you should contact your doctor immediately.

A rash is a common side effect of many medications. However, the type of rash caused by this antibiotic could be worse than those caused by other antibiotics. This is because of the active ingredients in Augmentin and because it is a penicillin-type antibiotic.

The rashes caused by an allergic reaction are usually different from those that are as a result of a side effect. Raised, itchy, white or red rashes that occur after the first few doses of Augmentin could mark an allergy to the drug. In such a case, you’ll have to be treated with a different medication.

Rashes that appear as flat, red patches and develop several days after taking the medication do not mark an allergy to the medication and will go away on their own after a few days.

This is not a common side effect of Augmentin. If you become fatigued after starting the medication and/or your symptoms do not improve, you should talk to your doctor.

Augmentin can be gotten from most pharmacies in South Africa especially, those located in major cities.

The price depends on the quantity you are going for. It is sold in milligrams and grams. A packet of this drug contains 14 tablets that are highly effective.

These prices could be higher or lower depending on your location and the pharmacy you’re buying from.

When taking Augmentin, make sure you follow the doctor’s prescription strictly. The drug can be taken with food or on an empty stomach. Taking it with your meal happens to be a better option as this could help the body to absorb the drug better.

If you are pregnant or breastfeeding, you should not take this drug without the directive of your doctor. Take it only if your doctor agrees that it is safe for you and wouldn’t lead to any side effects in the child.

Taking Augmentin with Other Drugs

It is not recommended that you take Augmentin with any other drug as it could lead to some serious side effects. Different drug interactions especially when taken in heavy doses could interfere with how well a drug works or increase the side effects of the drug.

If you’re taking Augmentin with other drugs, make sure you inform your doctor about it before you start the medication.

Augmentin doesn’t interact well with anticoagulant drugs as it increases the effects of the anticoagulants, which results in increased bleeding. Taking this antibiotic with allopurinol could increase the risk of developing a skin rash. It could also reduce the effect of oral contraceptives.

How to Successfully Get and Win a Contract in South Africa 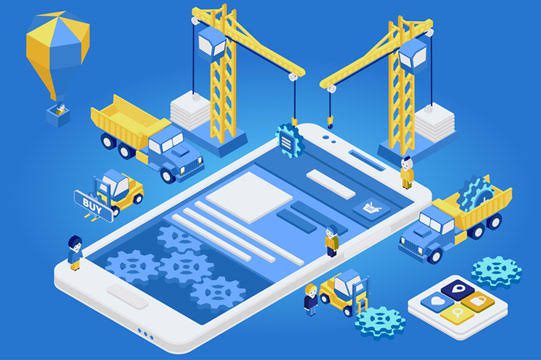 Cost Of Building A Mobile App In South Africa (2022) 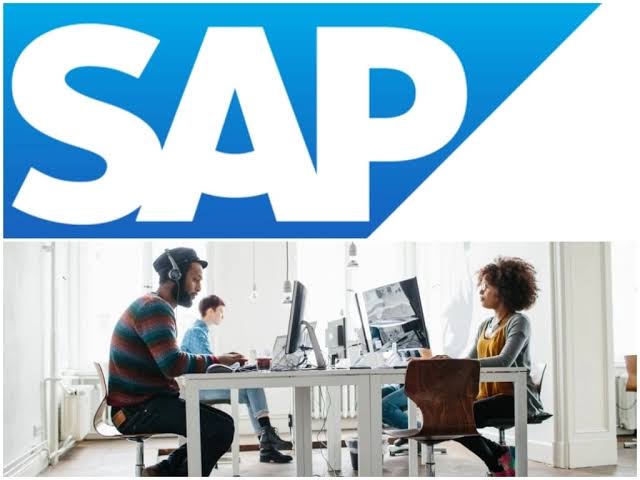 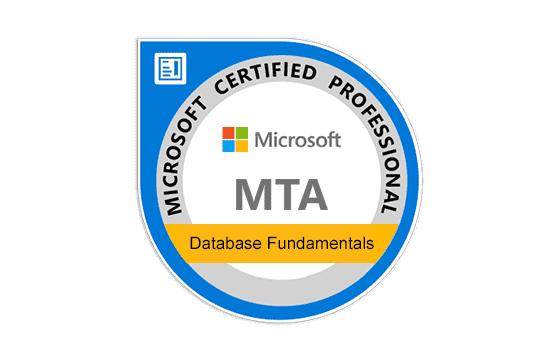